“In the four years since buying Connecticut’s tallest skyscraper, Boston investor/landlord Paradigm LLC has patiently but intently built up occupancy at CityPlace I in downtown Hartford. Among tenants who have lifted occupancy of the tower’s 884,000 square feet of rentable space are newcomers consultancy Slalom LLC and management consultants Robert Half International, both of whom relocated from the nearby 100 Pearl office building.

Slalom’s 10,500 square feet, housing as many as 140 staffers on the 32nd floor, has emerged as a showpiece to existing and prospective CityPlace I tenants for how interior layout and design touches, such as ample natural and artificial light, colorful, functional furnishings, and installation of “cellphone booths” to curtail noise, can be blended into attractive workspaces. Hartford’s Infinity Group designed Slalom’s interior.

Paradigm President John Caldwell said the landlord listened closely to what Slalom and Robert Half wanted in their new spaces, and worked hard to accommodate them. It’s part of Paradigm’s effort, Caldwell said, to be more of a “services provider’’ than just filling office space. For instance, Seattle-based Slalom, a transitional-business and organizational-change consultancy, needed more than the 4,800 square feet it occupied for five years at 100 Pearl, to accommodate its growing staff, said General Manager Jim Goldschlager, a Bloomfield native. 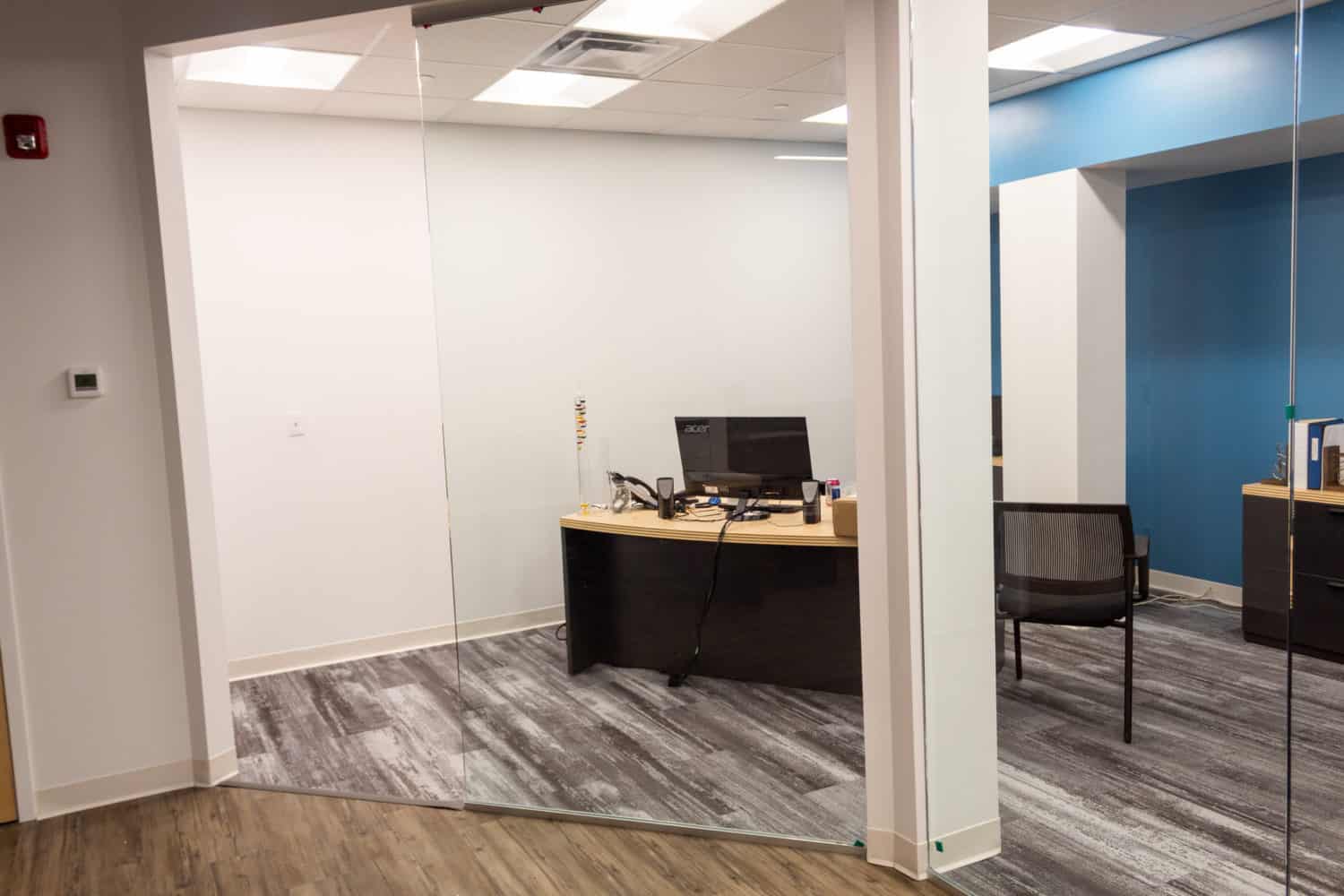 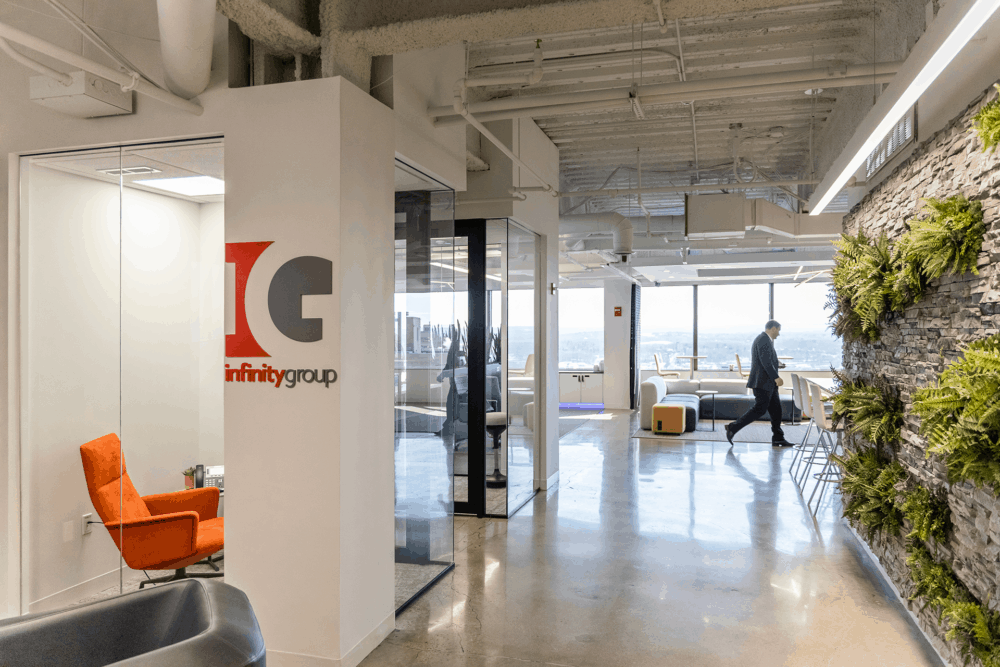